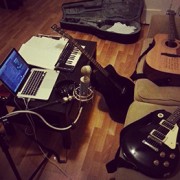 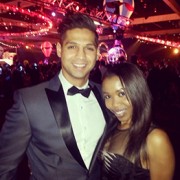 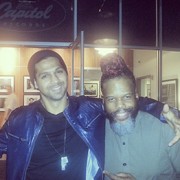 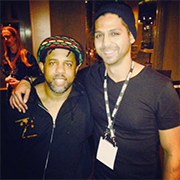 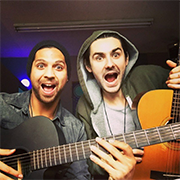 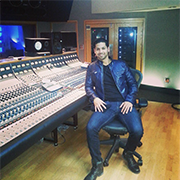 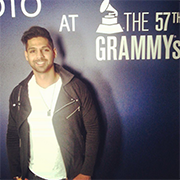 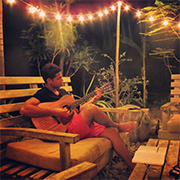 “HEART ON A STRING”

HEART ON A STRING

Enter your email address in the box to the right and stay up to date on music, shows, and more! Singer/songwriter Mike Scala was born in Brooklyn, New York and has been a presence in the underground indie pop/rock scene. He started his career playing and writing for bands in the New York City underground circuit while working with members of bands such as Dillinger Escape Plan and Alien Ant Farm. Soon after, he decided to start a solo career and set out on his first successful world tour as an independent artist. His stage presence alongside his high energy performances soon led him to work with and share the stage with members of and artists such as Carly Rae Jepsen, Deadmau5, John Butler Trio, One Republic, Wu Tang Clan, Tokyo Police Club, and many more.

As a songwriter/producer Scala has written for and collabed with artists such as Wolfgang Gartner, SHINee, Lutrrell, Attlas, Kideko, Baker Boy, Sampa The Great, and many more crossing over into genres outside of his solo career as an artist.

Known for his sense of adventure, he also set a “World Record” performing a world’s first concert in the Franz Josef Glacier on the South Island of New Zealand which gained the attention of international media and has been featured on National TV stations such as RTE and ABC across the world.

In 2016, while finishing his world tour, Scala was scouted by some of the industry’s top producers for the production of his new album which is due out in 2020. The album includes collaborations with members of Imagine Dragons (Will Wells, Touring Member), Tokyo Police Club, and members of the Ed Sheeran and 21 Pilots Team.

In 2013, Scala established the “Mike Scala Foundation for Youth,” an organization that provides aid and educational/support opportunities for at-risk youth across the U.S. and developing countries. His charity was recognized at the “World Economic Forum” Davos House for his work on community engagement in underserved communities and youth supportive programs globally.

On his tours around the world he and his team work with youth setting up mentoring programs, building homes for families in need and donating food, clothing, books, educational supplies, and other necessities. Scala is also an advocate for human rights in providing support to victims of human trafficking and mental health/support. Recently he teamed up with charities in Central America to aid children who are victims of human trafficking and domestic violence. He and the team assisted in helping get them into safe houses and the resources they need to start new lives reuniting them with their families.

A portion of proceeds from every concert and all record sales are donated to youth supportive charities such as: UNICEF, Building Bridges for Kids, Big Brothers & Big Sisters Programs, Habitat for Humanity, Musicians On Call, Youth and Cultural Development and many other youth supportive programs around the world.